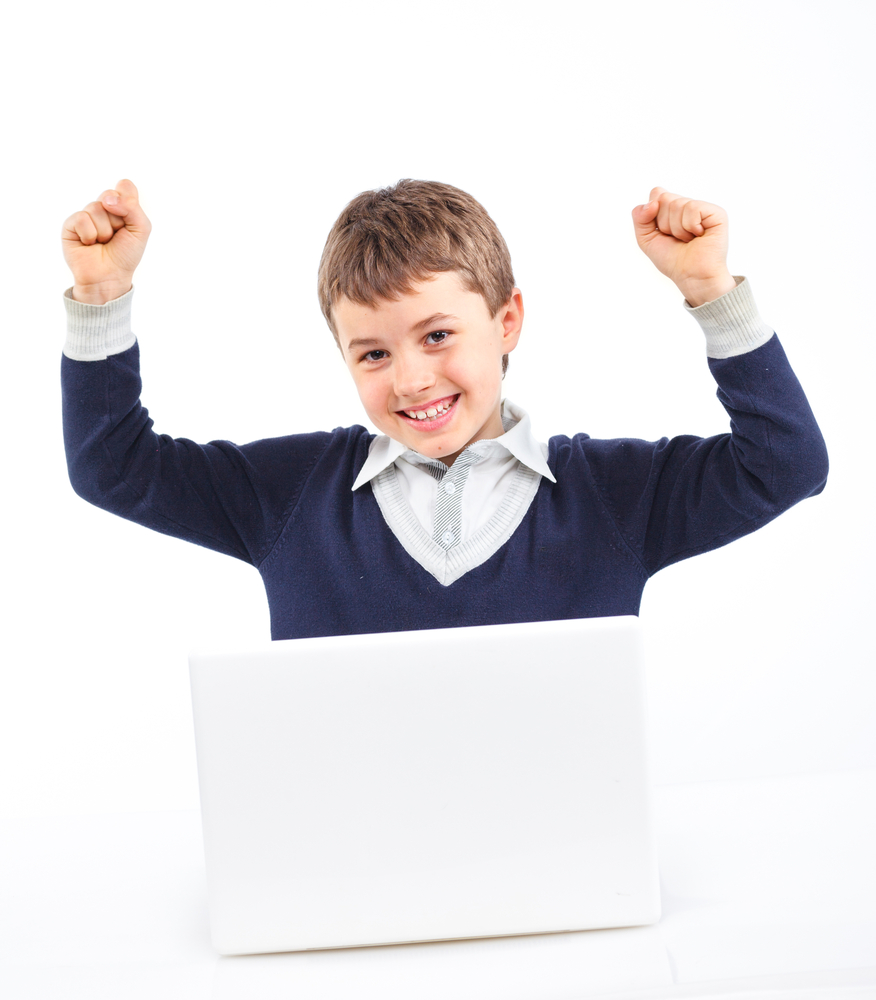 In order to use Facebook, individuals must be at least 13 years old, according to the social media website. At just 12 years old, Zach Marks has been banned from using Facebook twice by his father. Rather than get caught a third time, Zach, who possesses an IQ of 147, simply created his own online social network.

According to a press release, Zach asked his mother if he could create a Facebook-like website that would be safe for his siblings and friends to use. The end result was GromSocial – a website so impressive, Zach was nominated by the Florida Investors Society for inventor of the year. Even Zach's father Darren Marks has become a fan.

"After seeing Zach interacting on Facebook, with older kids and adults that were using language unsuitable for any child, I wanted to take control of the situation and eliminate my children's exposure to unprotected social platforms," said Darren Marks. "Amazed by what Zach put together we began contacting schools in the area and passed out material promoting the GromSocial network and getting about 500 members overnight."

If parents feel like their children have what it takes to become the next Zach Marks, they may want to have them take an IQ test for kids and see how they perform.