By admin on October 5, 2013 in News and Information 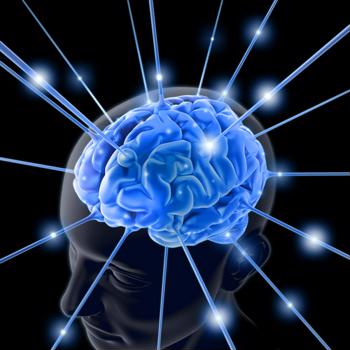 To become a member of American Mensa, individuals need to possess an IQ in the top 2 percent of the general population, according to the high IQ society's website. At just 3 years old, Selena Janik of Tennessee has landed in the top 1 percent, WBIR-TV 10 reported.

While some children may show signs of giftedness as they grow older, Selena's parents knew she was special from the start. Just nine seconds after she was born, Selena stopped crying. This was something Eric Janik, Selena's father, had never seen before.

"The whole way home she was crunching her eyebrows together and just looking out the window watching everything that went by like she was already trying to figure out the world, you know," Cristy Janik, Selena's mother, told the news source.

It may have been clear to Selena's parents just how special she was, but not every parent has as easy a time detecting signs of giftedness. If mothers and fathers believe their little ones may be gifted, they can have them complete an IQ test for kids.

With the results of this assessment, parents can see if their children should join the ranks of Selena, or other young Mensa members, such as Adam Kirby. At just 2 years old, Adam is the youngest member of British Mensa, according to The Huffington Post.