By admin on February 6, 2013 in News and Information 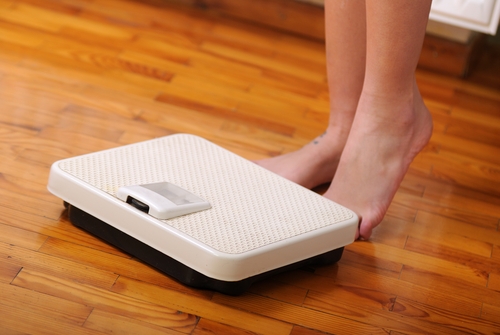 The National Association of Anorexia Nervosa and Associated Disorders states that around 1 percent of adolescent girls have anorexia nervosa, and an estimated 0.5 to 3.7 percent of women also suffer from the disorder. In a recent study, researchers from several German institutions found that there could be "connection errors" in these individuals' brains that alter the ways they perceive the human body.

After conducting a functional magnetic resonance imaging study, the results of which appear in the journal "Behavioural Brain Research," the researchers found that the brains of women with anorexia featured weaker neurological connections than those of women without the eating disorder. The more severe the connection error was, the higher the likelihood that these women viewed themselves as overweight.

"These alterations in the brain could explain why women with anorexia perceive themselves as fatter, even though they are objectively underweight," said Boris Suchan of the Institute of Cognitive Neuroscience at the Ruhr-Universität.

Based on these findings, individuals who have struggled with eating disorders in the past may want to take an IQ test, as its results may point to neurological changes.