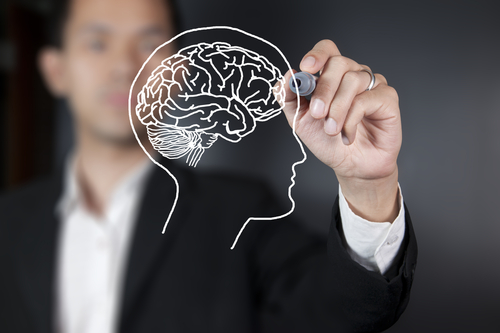 Individuals who consider themselves to be more athletic than their peers may want to take an IQ test and see if they are a little brainier as well. Based on new findings from researchers at the University of California, Riverside, athleticism is linked to larger midbrains – at least in certain house mice.

In the researchers' study, which appeared online in "The Journal of Experimental Biology," they compared the brains of house mice that had been bred for generations to be more athletic, and those that had not. After dissecting the subjects' brains into two separate sections, the researchers then weighed each.

The researchers found that the midbrains of mice that had been bred for high voluntary wheel-running had a higher volume compared to regular mice. This is significant, as the midbrain plays an important role in reward learning, reinforcing behavior and motivation. Furthermore, mammals and birds that possess larger brains have been known to have higher survivability, depending on their environment.

"Our finding that mice bred for high levels of voluntary exercise have an enlarged non-cerebellar brain mass and an enlarged midbrain, but do not show a statistically significant increase in overall brain mass or volume supports the mosaic theory of brain evolution," said Theodore Garland, the study's principal researcher.