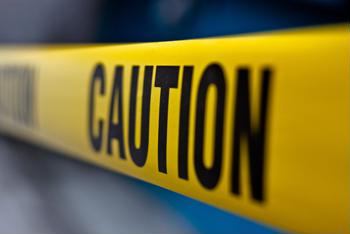 Although the thought that children may not be safe in their own home is a frightening one, it could also be true in settings where lead is prevalent. In older homes especially, this deadly metal could be in the paint used to color walls or in the tap water that comes out of a faucet. As if all this was not scary enough, more than half a million children in the U.S. are believed to have lead poisoning, The Associated Press recently reported.

What is so troubling about this figure is that it is almost double the previous high estimate for the number of children with lead poisoning. Part of the reason for this is that the government lowered the threshold for this condition last year.

When children are exposed to too much lead, they are at risk of damaging their brains to a point where their IQ will suffer. According to the Mayo Clinic, harm to kids' brains may be irreversible. The brain is not the only part of the body that can suffer following exposure to high amounts of lead, as the nervous system and kidneys are also at risk.

With all this in mind, parents who fear their children have been exposed to lead may want to have them take an IQ test for kids to see if the metal has affected them in any way.