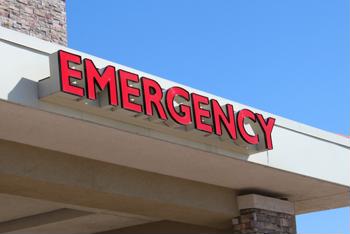 If the findings of a recent Vanderbilt University study are correct, individuals may want to take an IQ test after receiving treatment from an intensive care unit. The research, which appears in the New England Journal of Medicine, reveals that signs of cognitive impairment often appear following time in an ICU.

Members of the University's ICU Delirium and Cognitive Impairment Group conducted the study, which involved 821 patients who had cardiogenic shock, respiratory failure or septic shock. Of these individuals, 74 percent developed delirium over the course of treatment in a hospital's ICU.

This is significant, as delirium has not only been linked to a higher risk of mortality, but long-term cognitive impairment as well. The fact that patients can enter an ICU with no signs of cognitive problems is also important.