By admin on February 1, 2013 in News and Information 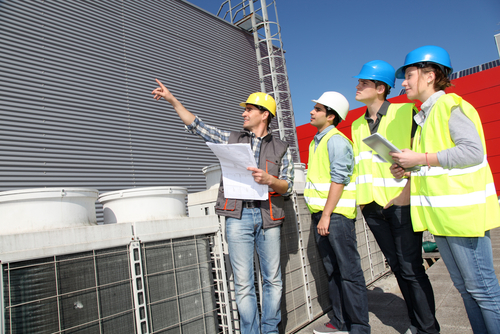 According to the U.S. Bureau of Labor Statistics, registered nurse and veterinarian are just two professions in which compassion is considered an essential trait. Unlike healthcare, engineering is not considered to be a field in which compassion is a key characteristic. Perhaps this is why the researchers behind a recent study found that engineering students are less empathetic than individuals who are preparing for more caring occupations.

In a study performed at Linköping University in Sweden, researchers examined the characteristics of more than 200 students who were studying in six different fields. After answering a series of questions, such as how much they cared about othersand how capable they were of assuming other people's perspectives, it was found that engineers possessed a lower degree of empathy than those in medical fields.

No matter what field individuals are in, researcher Chato Rasoal believes that good communication skills and social competence are crucial in today's global business world. For this reason, students who are concerned that they do not possess more compassionate traits may want to take a personality test to see what characteristics they might be missing.