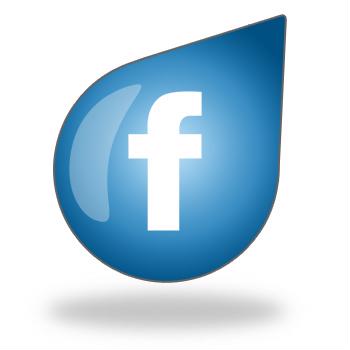 Each month, more than 1 billion people use Facebook, according to the online social network's website. So long as they are logged into their accounts, these individuals have a chance to "Like" everything from their favorite bands and films to athletic teams and brands. Not only does this provide other users with an idea of what their interests are, but it could offer insight into their personality as well.

Based on new research from the University of Cambridge, Facebook Likes have the potential to reveal an individual's age, race, sexuality, political views, IQ and personality. The researchers behind the study, which appears in the "Proceedings of the National Academy of Sciences," worked with data from 58,000 U.S. Facebook users.

According to the study's authors, Facebook Likes are similar to people's internet search histories, in that they have the potential to provide insight into who regular web users really are.

"We believe that our results, while based on Facebook Likes, apply to a wider range of online behaviors," said Michal Kosinski, operations director at the Psychometric Centre, who worked on the study.