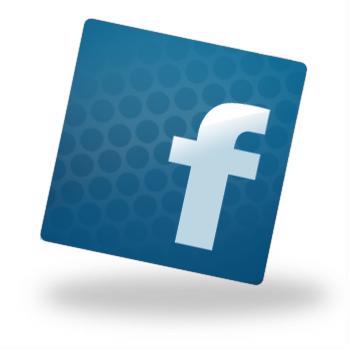 While social media websites such as Facebook and Twitter are certainly popular with high schoolers and college students, these individuals are not the only ones tweeting and posting status updates. According to an infographic from the social marketing blog Flowtown, 26 percent of internet users who are at least 60 years of age are on social media websites. If older adults enjoy communicating with their peers online, they may want to take an IQ test, as their mental abilities could benefit from this activity.

This is what University of Arizona graduate student Janelle Wohltmann believes could happen if older adults create a Facebook account, based on her preliminary study findings. While the researcher's study is ongoing, she has found that participants, who are at least 65 and learning how to use Facebook, can perform 25 percent better on tasks that measure their working memory abilities.

A separate group of participants were trained to use an online diary website, which did not feature the same level of social interaction as Facebook. Overall, there was no evidence of a positive effect on these individuals' cognitive abilities.

"One of the take-home messages could be that learning how to use Facebook is a way to build what we call cognitive reserve, to help protect against and stave off cognitive decline due to normal age-related changes in brain function," Wohltmann said.

One Response to For older adults, using Facebook may mean sharper minds