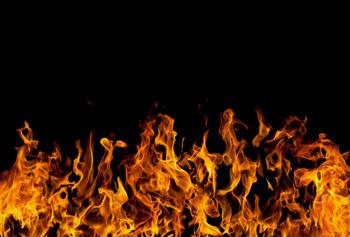 Parents may feel more comfortable knowing that the everyday products they expose their children to have been treated with flame-retardant chemicals. However, just because these items are less flammable does not mean they do not pose a threat to kids. In fact, being around these products could cause children to develop low IQs.

In a recent study, researchers from the University of Cincinnati College of Medicine looked into what effects exposure to polybrominated diphenyl ethers (PBDEs), which are found in flame retardants, had on pregnant women's unborn children. Not only were these chemicals cited as a reason for increased hyperactivity in kids, but lower intelligence as well, according to a press release from the American Academy of Pediatrics.

To arrive at these findings, the researchers measured the PBDE levels in blood samples from 309 pregnant women. They found that 5-year-olds whose mothers received a 10-fold increase in PBDEs tended to have an IQ deficit of about four points.

Knowing about these findings, parents may be more concerned about their children's intelligence, and whether PBDEs have affected their minds. The results of an IQ test for kids may be able to provide the cognitive information parents desire.