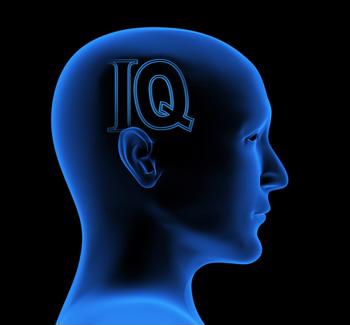 Many parents hope that their children's lives will be filled with incredible accomplishments. However, most mothers and fathers probably do not expect their kids to start racking up achievements at the age of 4. For one family in Rowan County, N.C., this just so happens to be the case.

According to the Salisbury Post, 4-year-old Michael Wimmer was recently granted membership to Mensa. This means that Michael's IQ places him in the top 2 percent of his age group. As is to be expected, Michael's parents are both proud and surprised.

"We're really proud he was able to have the intellect for that," Mark Wimmer, Michael's father, told the news source. "You want your kids to do better than you, but we just didn't expect it to happen at 4."

Although Michael is young, it is not uncommon for children to be accepted into the high IQ society. According to American Mensa's website, the estimated 6 million American Mensa members range in age from 2 to 102.

Mark wanted his son to join Mensa so the family could gain access to resources for gifted children.

If parents believe their children might be gifted, and want to provide them with the types of experiences that will benefit their development, mothers and fathers should consider having them complete an IQ test for kids.