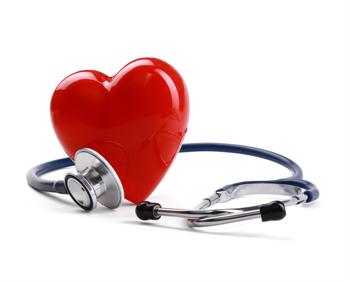 The Centers for Disease Control and Prevention states that several factors can increase people's risk of developing heart disease. Making poor dietary choices, failing to stay in shape and consuming excessive amounts of alcohol are all behaviors that could lead to heart disease.

Individuals who engage in any of these behaviors and take an IQ test may discover that their cognitive abilities have declined. This is the conclusion researchers from the University Medical Center in Groningen, The Netherlands, arrived at in a recent study on heart disease risk factors and brain function. For young adults, this research is especially important, as it shows that these habits can have negative consequences as early as age 35.

"Most people know the negative effects of heart risk factors such as heart attack, stroke and renal impairment, but they do not realize it affects cognitive health," said Hanneke Joosten, the study's lead author. "What's bad for the heart is also bad for the brain."

In the study, participants who exhibited risky behaviors, such as heavy smoking, performed 50 percent worse on cognitive tests than those who were not considered to be at as high of a risk for heart disease.