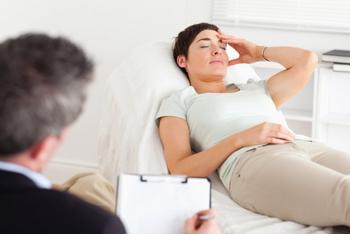 Several factors can cause an individual's personality to change. For example, the Brain Science Foundation states that a brain tumor could cause people to act differently, while the Mayo Clinic says stress can have a similar effect. Based on the findings of a new study, those who receive psychiatric treatment may want to take a personality test, as they too could experience changes in their behavior.

The results of this University of Illinois at Urbana-Champaign study, which were highlighted by LiveScience, reveal that the personalities of both healthy individuals and those with psychological disorders could be altered following exposure to talk therapy and psychiatric medications. These changes can happen very quickly and last for several years.

To arrive at these results, researchers analyzed data on more than 15,000 individuals from 144 studies. None of these studies were focused on changing participants' personalities, but this is exactly what happened in many of them.

From the perspective of Brent Roberts, the University researcher behind the study, the findings could be used to create better psychiatric therapies that focus more on a patient's personality.