By admin on February 8, 2013 in News and Information 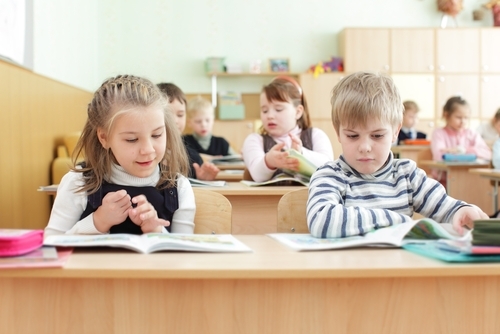 Parents who wish to provide their children with a strong start to their academic careers may already plan on sending them to preschool. It is likely parents understand how much early childhood education programs can benefit their kids' personal and academic development. What they may not realize is that preschool could actually boost their IQ as well.

The Association for Psychological Science's journal, "Perspectives on Psychological Science," recently published a new study from researchers at New York University's Steinhardt School of Culture, Education, and Human Development, which focused on ways of improving people's intelligence. As it turns out, early childhood education can do just that.

In the study, researchers found that children who enrolled in preschool ended up boosting their IQs by more than four points. In addition, if a program featured a language development component, kids could receive an IQ increase of more than seven points.

The researchers believe that the cognitive complexity of preschool, as well as an increased exposure to language, could fuel the rise in intelligence some children experience.

If children have already completed preschool, parents who are curious to learn how much it has helped them may want to have them take an IQ test for kids and find out.