By admin on October 6, 2013 in News and Information 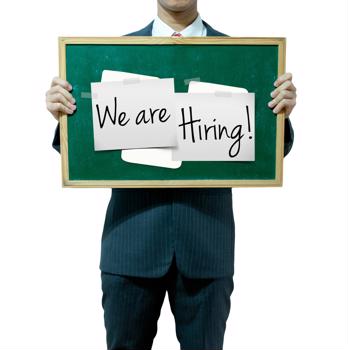 During the job search, the results of an aptitude test can provide individuals with information regarding their personality and professional skills. This can help these job seekers find work, and so too can knowledge of what types of positions are available to them. Based on new data from a CareerBuilder survey, more temporary jobs are on their way.

According to the responses of more than 2,000 hiring managers and human resources professionals, temporary and contract hiring is projected to rise 10 percentage points above 2012's figure in the next six months. At the same time, hiring for permanent positions will be similar to what job seekers saw last year. This is due in part to doubts people still have regarding the economy.

"Companies are adding more employees to keep pace with demand for their products and services, but they're not rushing into a full-scale expansion of headcount in light of economic headwinds that still linger today," said Matt Ferguson, CareerBuilder's chief executive officer.

According to The Associated Press, companies such as General Motors, PepsiCo and Wal-Mart have all embraced temporary and contract workers, as well as consultants and freelancers.