By admin on September 12, 2013 in News and Information 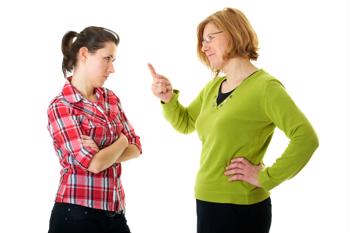 If parents know their children were exposed to lead at a young age, it may be a good idea for these kids to sit for a personality test. The results of this assessment could signal signs of troubling behavior that could jeopardize students' academic success.

Using a combination of medical data and fourth-grade disciplinary records from nearly 4,000 children who were exposed to lead, researchers from the University of Wisconsin-Madison found a link between this metal and kids' behavior. Overall, children who were exposed to lead were almost three times more likely than those who were not to be suspended when they reach the fourth grade.

"We knew that lead exposure decreases children's abilities to control their attention and behavior, but we were still surprised that exposed children were so much more likely to be suspended," said Sheryl Magzamen, a public health researcher who worked on the study.

While these findings may be troubling, the American Academy of Child & Adolescent Psychiatry states that lead exposure is considered to be a preventable poisoning children face. Kids' behavior could remain unaffected if parents start by removing all sources of lead from the home.