Most of us know quite well of what an IQ score and IQ test are.  Legitimate IQ Tests such as our Free IQ Test use scientific data to help calculate an IQ score based on answered questions. 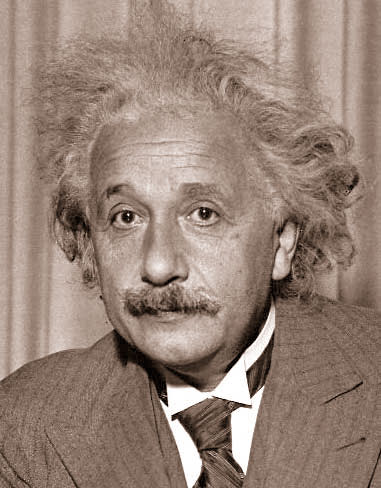 The idea of an IQ Test is often associated with the image of Einstein or The Thinker, but where does it come from?  Did Einstein actually invent it?  The answer to that question is “no”.  The first modern IQ Test was created in 1904 by Alfred Binet and was called the “Binet-Simon intelligence scale”.  This test was designed to help the French government in determining whether individual school children were of below average intelligence.  This helped them identify which children needed to be in special academic programs.

The first person to coin the term, IQ, was William Stern in 1912.  This now widely used term is simply an abbreviation of the German word, Intelligenz-Quotient (intelligence quotient), or I.Q.

Are You Management Material?
History of the IQ Test – Part 2